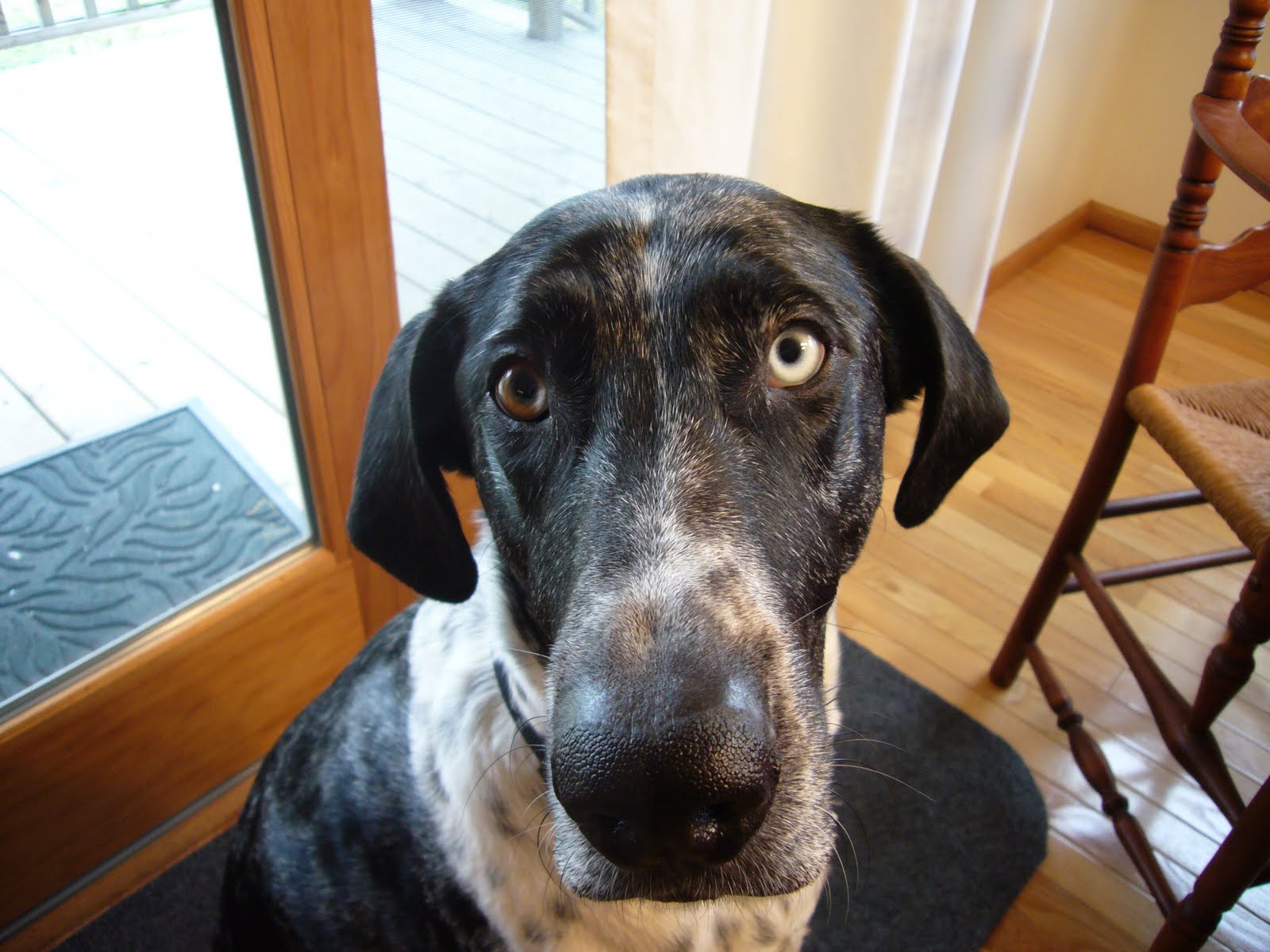 September is always kind of a special month for our family.  It was in September, 8 years ago that Sarge came to live with us when he was 4 months old.  Here’s the story… while on vacation, our 5 yr. old Weimaraner, Troop passed away.  We were incredibly heart broken, grief stricken and guilt ridden that we were not home when it happened.  It was awful.  It still breaks my heart when I think about it.  As any pet owner knows, losing a pet is soooooo hard.  Troop was Scott’s baby.  Troop loved Scott even more I think.  He had love hearts in his eyes every time he looked at Scott.  Best friends.  So it was particularly devastating to Scott. 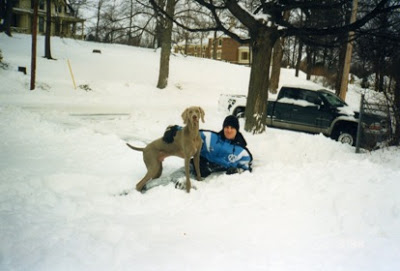 We definitely wanted another dog, but felt we weren’t ready.  I started going on the Internet and looking at all the puppies and dogs that were in rescues that were in desperate need of adoption.  Scott and I decided this time we would adopt a dog from a rescue.  We wanted to do something extra special in honor and memory of Troop.  We felt maybe this would help us with our grief.  That’s how I found Sarge.  As soon as I saw his photo, I knew that was our dog.  We had talked about naming a future dog Sarge and there he was…already named Sarge.  It was meant to be.  Scott was not ready.  He didn’t even want to look at his pic on the Internet.  After much convincing, we made the nearly 4 hr. car trip to go meet Sarge.  He was at a rescue that a woman ran at her home.  Nothing fancy.  She was just a wonderful woman that would foster animals that local law enforcement would bring her until they could be adopted.  Obviously, we didn’t just meet Sarge, we brought him home. 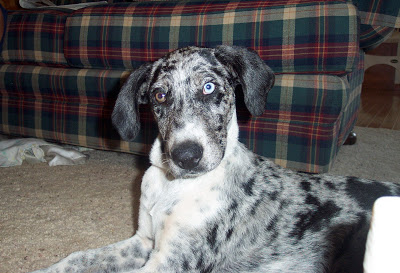 He has been the most wonderful dog.  I swear, he’s a genius too.  So smart.  Sarge is an Australian Shepherd – German Shorthaired Pointer mix.  He also came with some baggage, though.  Sarge was rescued from an abusive home.  A man had been burning Sarge with his cigarettes.  How awful is that???  Makes me sick.  As a result, Sarge would suffer from submissive urination.  Meaning if you bent down to pet him or when we would come home and be happy to see him…he would pee.  It was so frustrating for us because we didn’t know how to fix the problem.  Scott consulted the Michigan State Veterinary School to find out what we needed to do.  Finally, we were able to fix the problem.  Dog psychology…we had to retrain ourselves to be pack leaders and Sarge to be a “regular” dog.  I sound like Cesar Millan.  🙂

Sarge is the best dog.  He loves the girls. 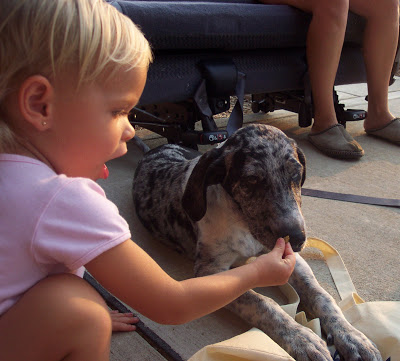 They’ve grown up together. 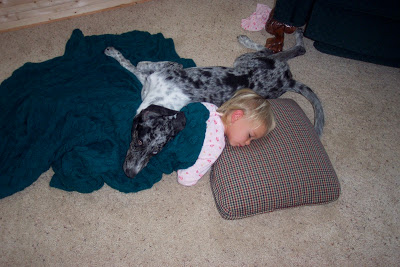 Like many pets, he can tell time too.  He knows what time the girls get out of school.  He always waits out front so he can watch them walk home. 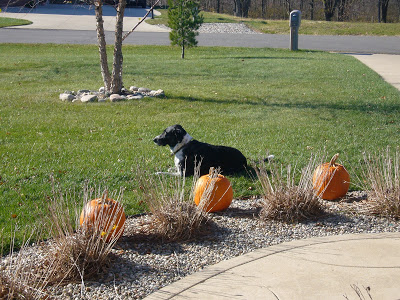 Sarge just plain loves life.  It’s like he’s so grateful to live here.  Yes, Sarge is a rescue dog in every sense of the word.  Only we didn’t rescue him, he rescued us.