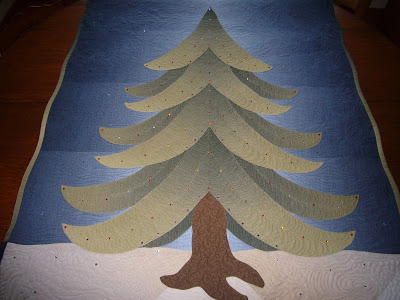 I received some emails regarding questions on the crystals I used on “Alpine Wonder.” 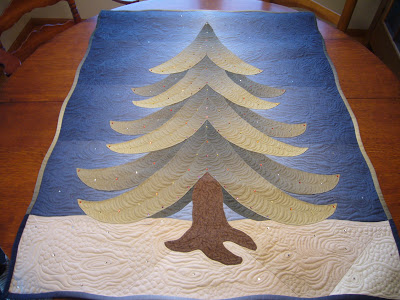 (I have such a hard time capturing the beauty of the crystals in my photos.  The crystals throw off so much sparkle and fire.  The light just dances off of them.)  I used Hot Fix Swarovski Crystals for this project.  They are heat set to the quilt after all the quilting is complete and the quilt is bound.  It should be the very last step.  I think there are several different brands of crystals available, but I wanted to use the same ones Mary Lou used.  I used about half the number of crystals Mary Lou used in hers.  She told me she thought she used around 12 packages, but there was a little note included in the pattern that said to use 17 packages and gave the colors.  Either way, at around 36 crystals per package, that’s a lot of crystals and $$$$.  I worked so hard on the quilting that I was afraid to put too many crystals on it.  I didn’t want the crystals to draw attention away from the quilting.

These are the things you need… 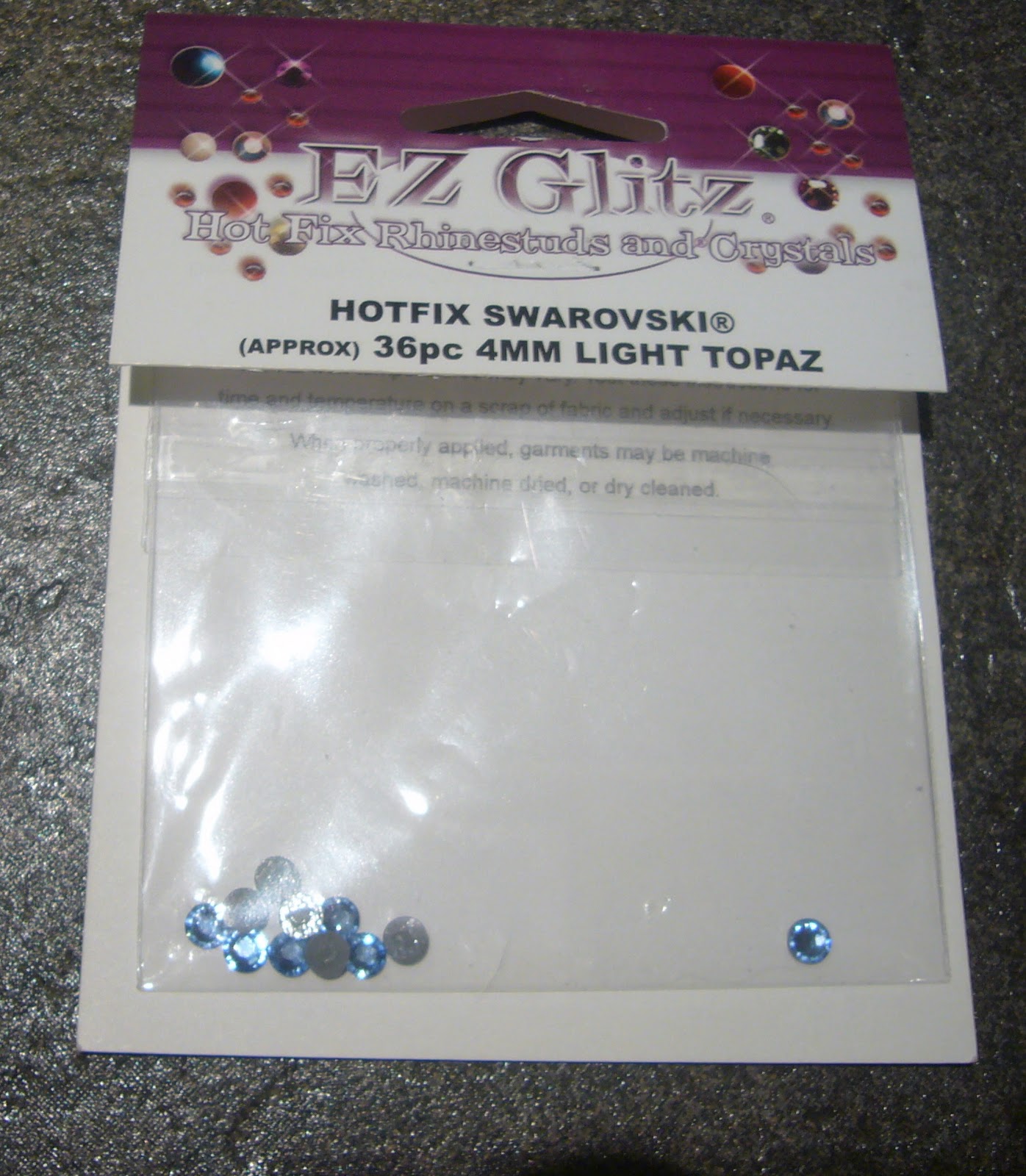 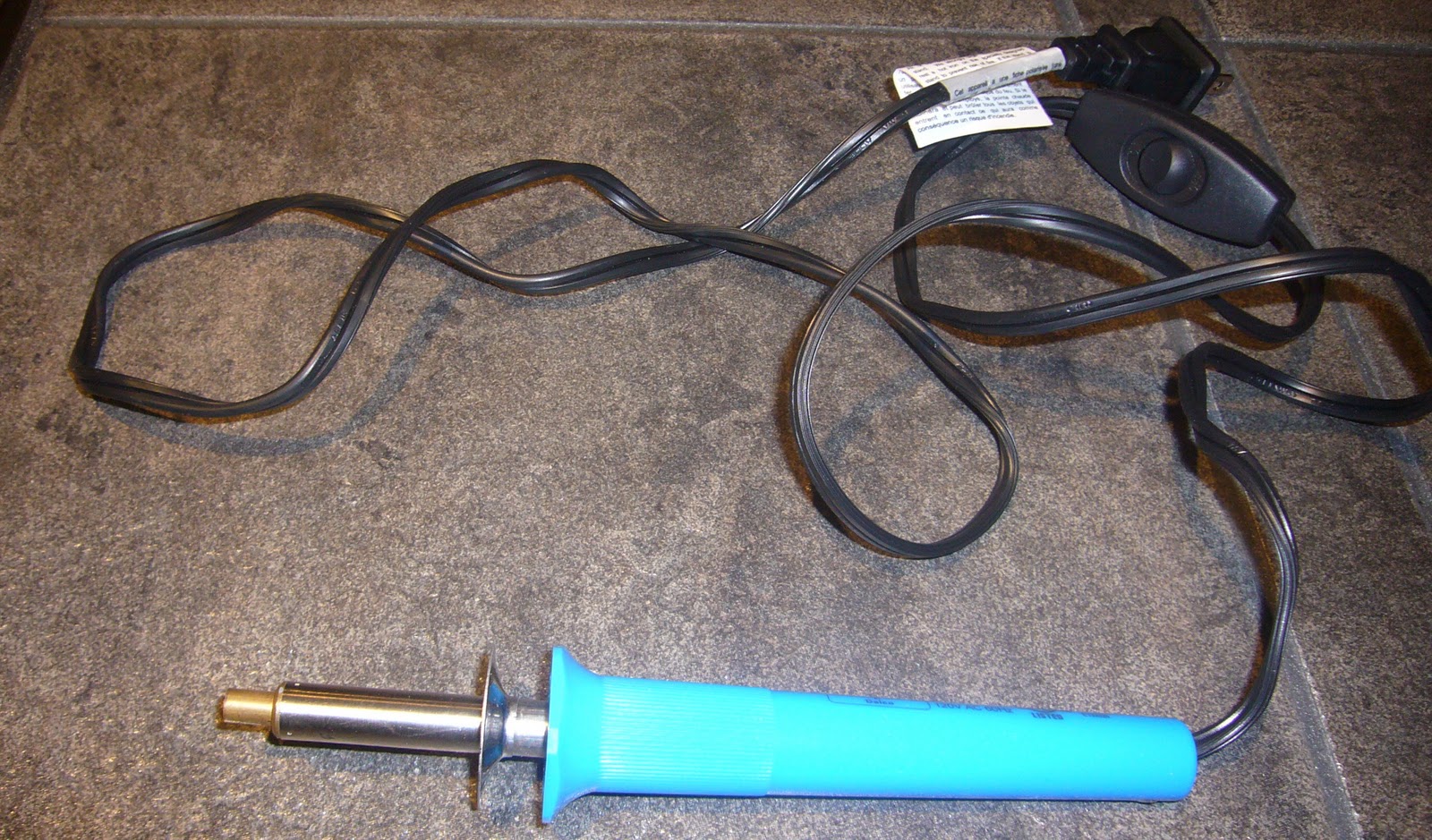 This is the special heating wand to set the crystals.  You can use an iron, but I think it would be a little awkward with such small pieces.  I wouldn’t want to accidentally burn my project!  How awful would that be??!! 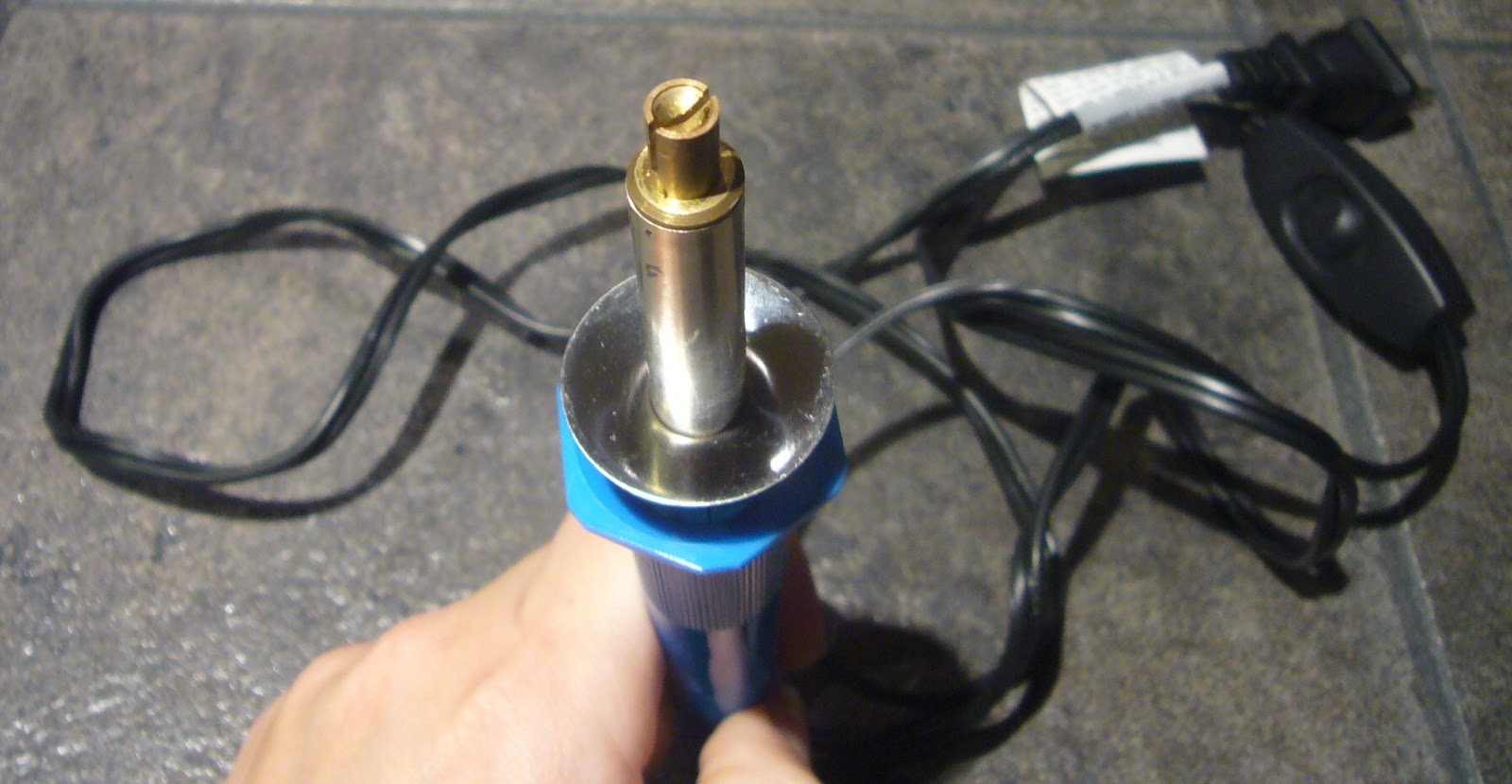 There is a special tip that encompasses the crystals to really heat them up and keep them from shifting around your project.  It’s very precise too.  You can put the crystals exactly where you want them.  They might move around if you use an iron. 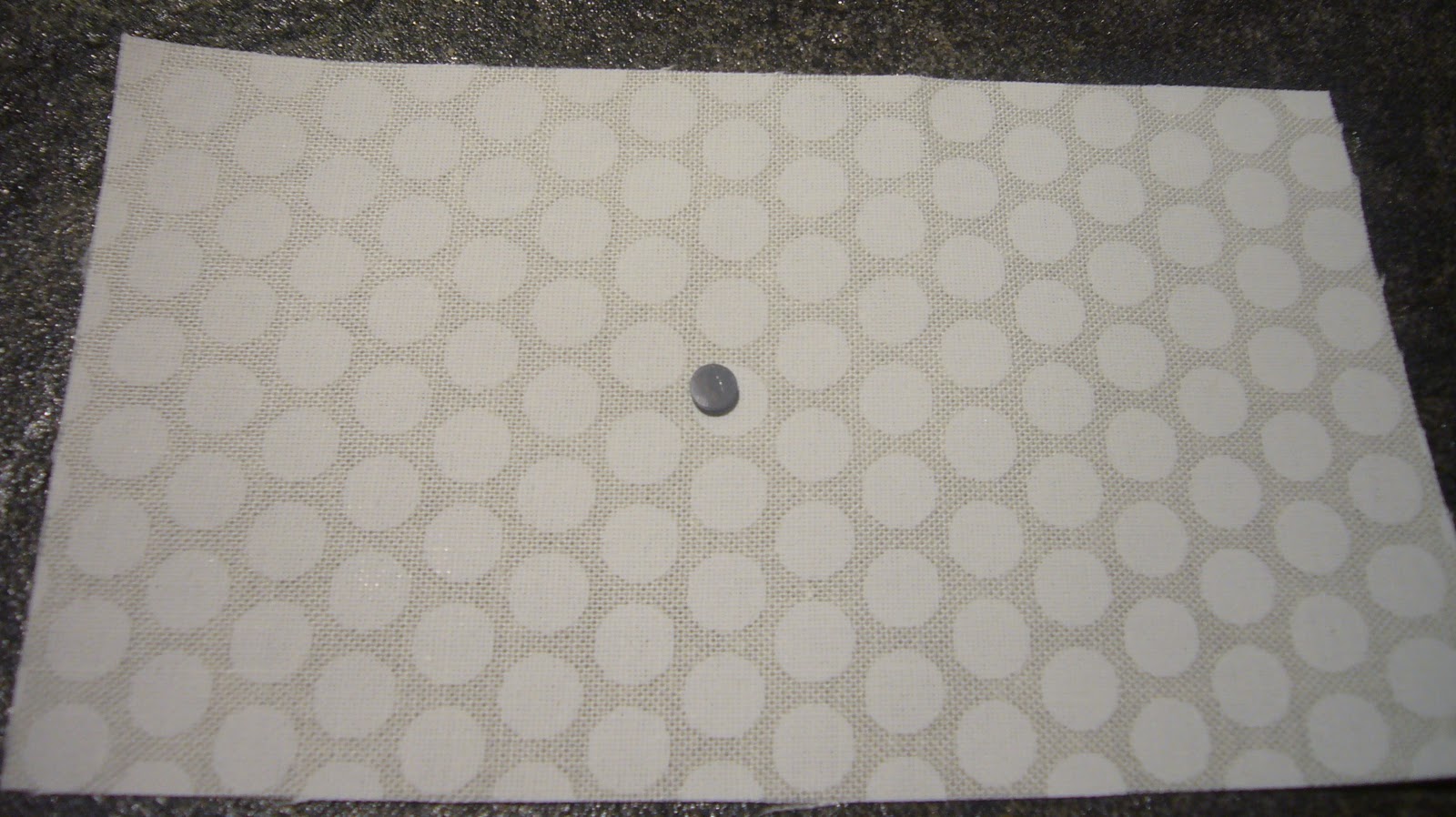 The crystals already have glue on the back of them.  Once the heat activates the glue, the crystals set permanently. 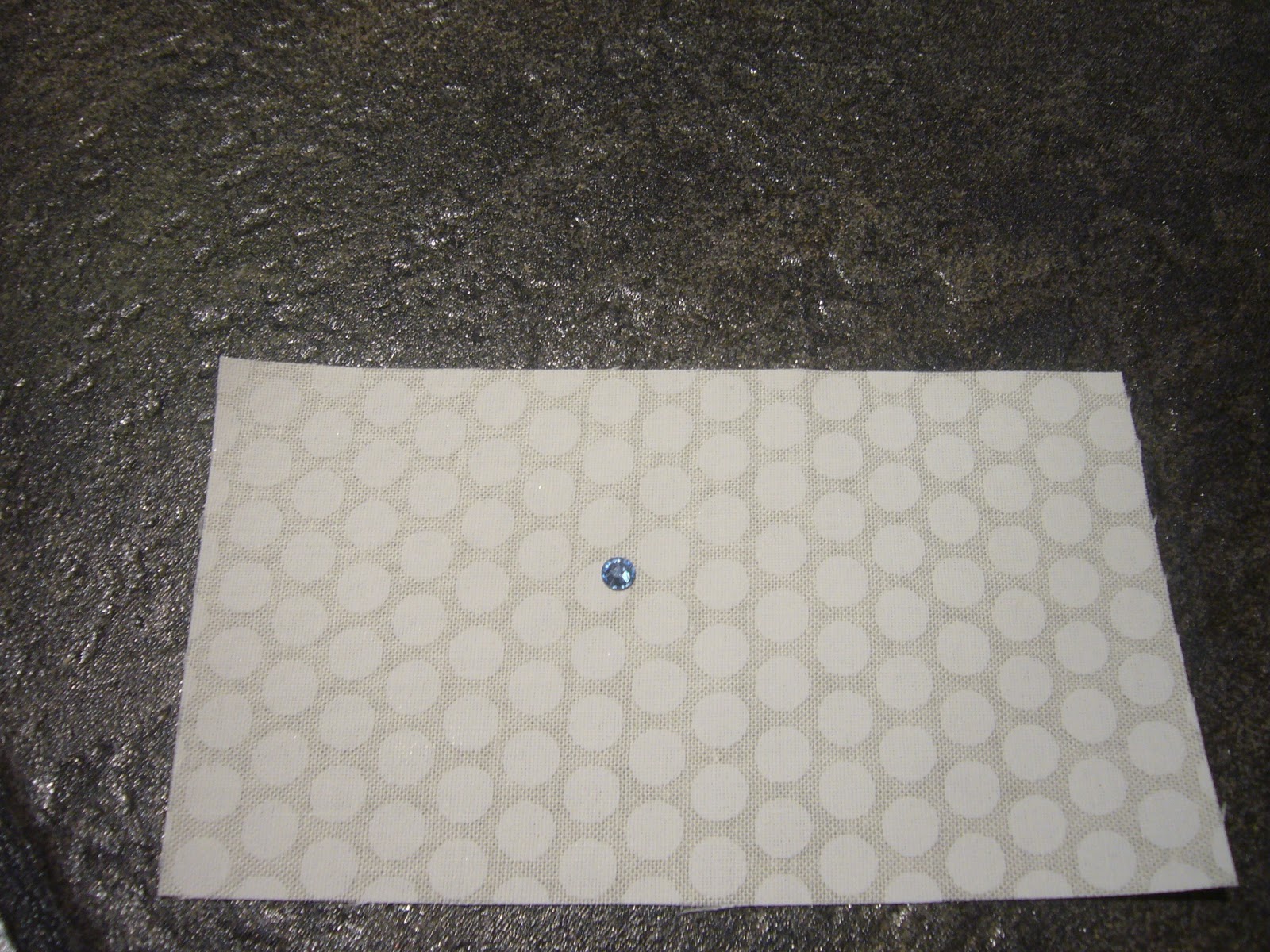 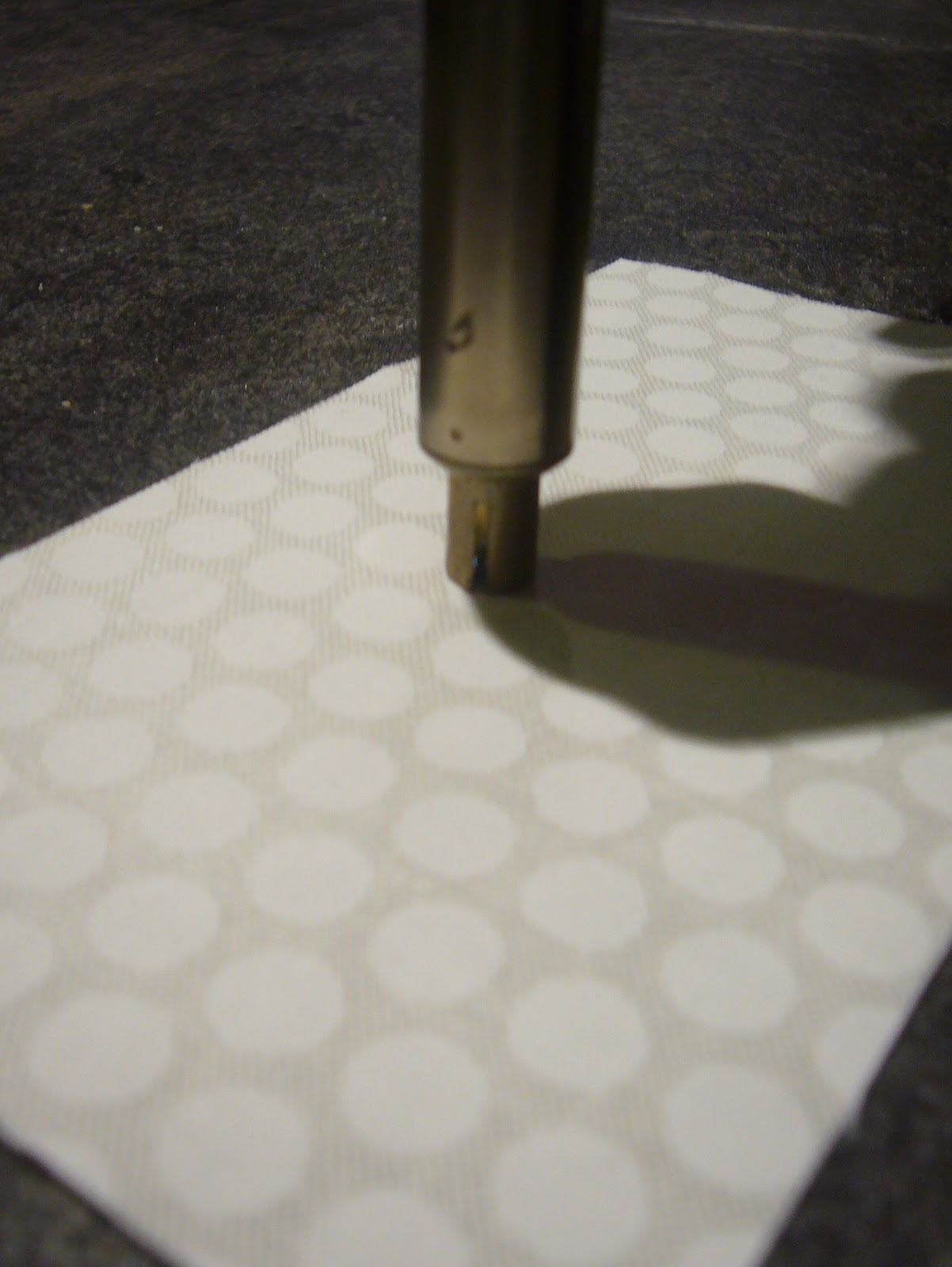 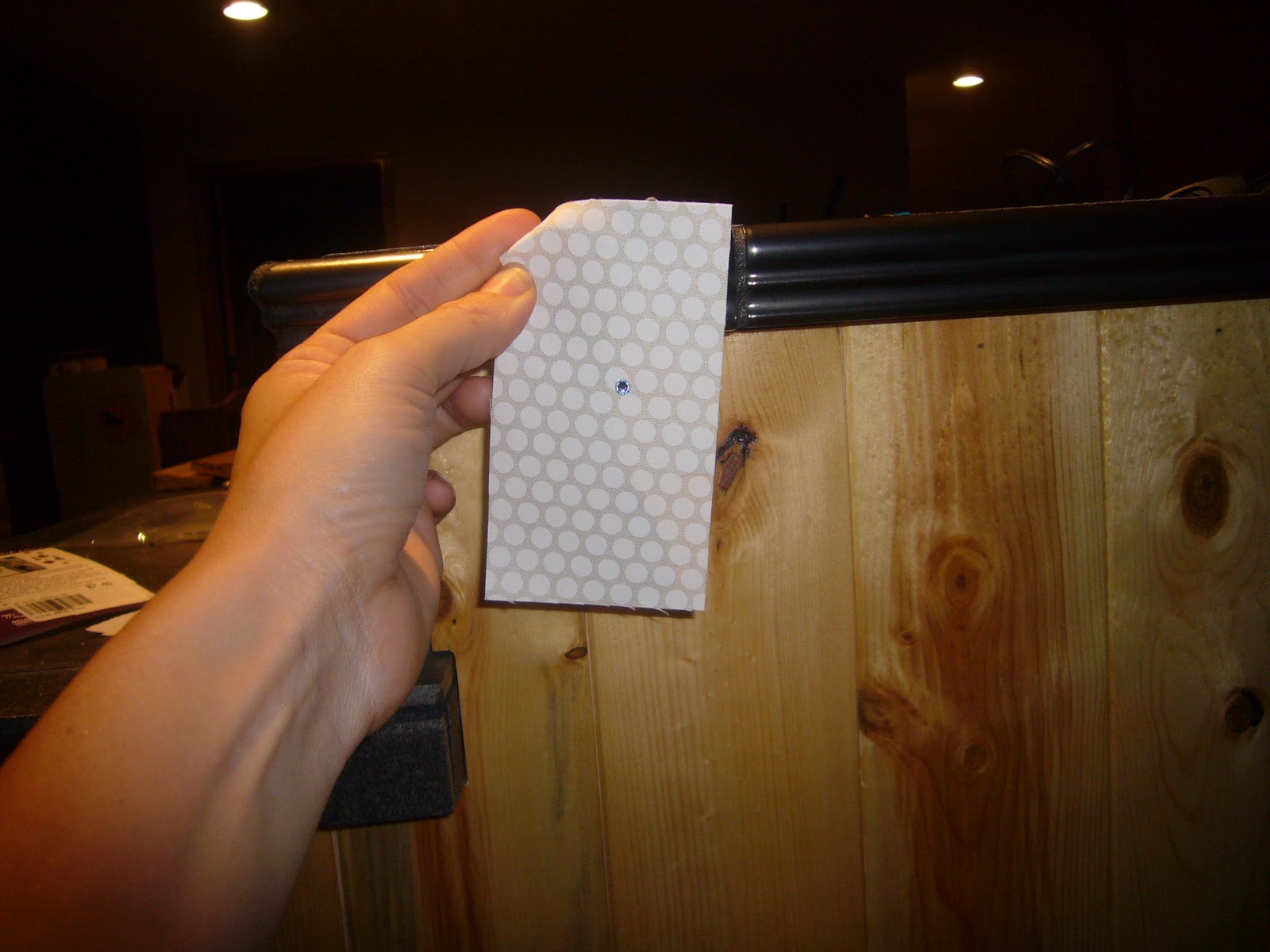 And ta-da, it’s stuck forever!  Working with the crystals was super easy.  I am now always looking for the perfect project to embellish!